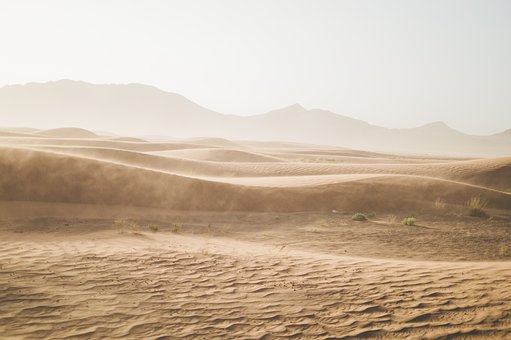 A million years ago, when I was in elementary school, we didn’t start school until after Labor Day. My hot, muggy Iowa summer days were spent at the community pool, riding bikes, watching “Dark Shadows” and staying out until the streetlights came on.

Fast forward to the present. Now I’m teacher instead of student, and we go back to work the second week in August. What? I have to put real clothes on instead of my swimwear and go to work when it’s over 100 degrees outside?

Whine, whine, whine. You have air-conditioning, what’s the big deal?

True, but this isn’t Iowa anymore. Back there, we had closed hallways between classrooms and a gymnasium due to inclement weather. In California, we have to cross the frying-pan-hot playground several times a day to get to the cafeteria, teachers’ lounge, library, and bathroom. Not to mention the air-conditioning unit in my portable sounded like a Harley when it started up this year. (Gratefully, it has been fixed. Thank you again to that kind M&O guy in the white truck- you’re my hero!)

Summer isn’t over. You can still jump into your pool when you get home from school.

True, except for the part where you don’t get to go home when your contract hours are over at 4. It’s the beginning of the year, and there are so many BOY things that are due at the same time. You’re lucky if you lock up and go home by 5:30.

But teachers are so lucky. They get summers off.

Seriously, if we didn’t have summers off, we couldn’t do this job and keep smiling. You had your kids all summer. Are you still smiling?

Anyway, there’s nothing to be done for it. High schools want early summer starts so they can finish finals before Christmas break. You notice they don’t have recess duty in August the way elementary teachers do.

And I guess it’s nice to be out of school for the summer right after Memorial Day. June in Southern California is a much kinder month than August. And I guess it’s not that bad to have your makeup melt down your face as you lead your students up to the front gate after school.

So here we are, back to school, and made it through August. By Halloween we’ll get down to two digit high temperatures before it starts raining.

Rain. Something to look forward to.