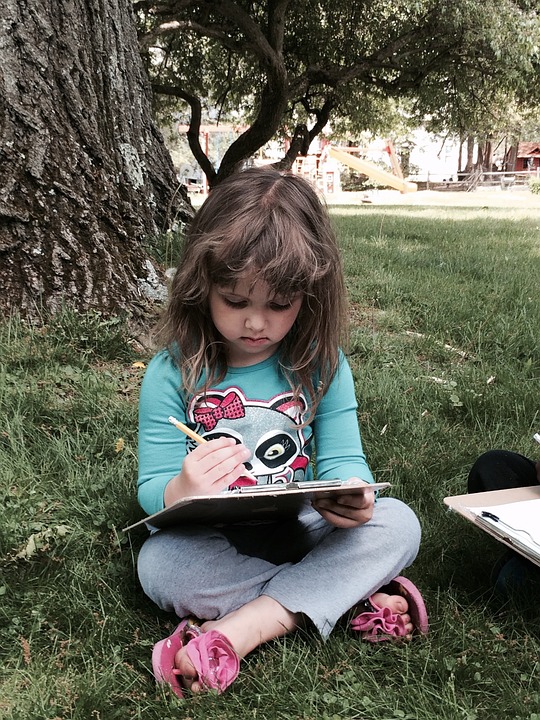 When I announced to my third grade class that one of my Harley stories was going to be included in an anthology coming out next month, a serious-looking girl in the second row shot up her hand.

“Did you have a question?” I asked.

“How long did it take you to write the story?”

Hmm. I knew this student loved to write in her journal, and her quick write responses often filled the entire page. Adults who share my writing addiction know that years can pass before a story or book is exposed to the light of publication. Would my answer cause her to close her journal and pursue another dream?

How long did it take?

Last fall I went on the Harley overnighter that became the subject of my story. When I returned, it was back to my normal life as a teacher. (Often I have compared my life to Indiana Jones, especially the part where he has to go back to his job as a college history professor after outrunning the Nazis.) A few months passed before I found time to sit down and think about that adventure.

Actually writing it didn’t take more than an hour. I read through it, adding and deleting for another half hour. After I thought it was finished, I sent it out with my other submissions, the dark hole where you rarely find out your story’s fate. Meanwhile, some of my other short stories were accepted into online magazines. Nothing for that story. I took UCLA extension classes and worked on my YA novel.

Early in the summer, I heard that my California Writers Club branch was going to publish their first anthology. I took back out that Harley story, edited it again, and submitted.

That story was accepted into the book. The editor wanted some minor revisions. Five months later, the book is almost ready to come out.

So how did I answer? My smile reflected in her eager eyes, I replied, “Only about an hour.”

She’ll find out about the rest someday, but today she needs to write.