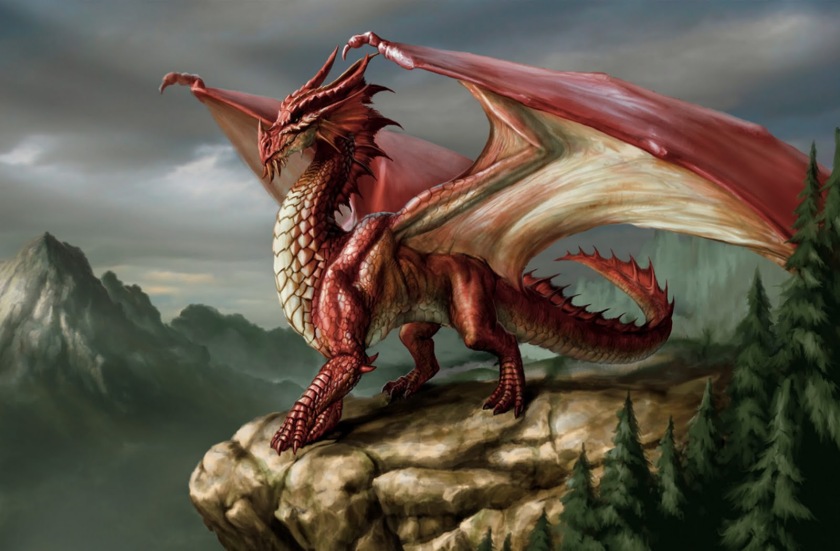 “You’re selling your dragon?” Worley interrupted, as he caught up to Emeri and Anzel who were deep in serious conversation. His dusty grey hair hung over his widened eyes, his usual happy face darkened.

“That’s no way to address a royal, even though she may be the youngest,” his brother snapped as he cuffed the back of Worley’s head. He wanted to do more, but his other hand was full of saddle and tack.

“Sorry, Lady Emeri,” the younger brother said as he rubbed his head with one hand. The other hand held a dark brown leather saddle with a strap wound around it.

“You’re excused,” Emeri said, crinkling her tiny nose. “I never liked all that formal stuff anyway. When we’re riding, I’m just Emeri, dragon rider. I don’t have to think about all the duties that I’ll be immersed in when I return.” She sighed and looked toward the dragon stables they were headed toward. “The First Mistress wants me to sell Petal after the Silverpoint ride.”

“But we’re going to come up with a plan so she won’t have to do that,” Anzel added.

“But you’re a princess, Emeri,” Worley protested. “You can do whatever you want to!”

“Actually, it means I have practically no control over my life,” Emeri said. “First Mistress is determined to marry me off like my sisters. It seems that there’s no shortage of trade agreements that need to be cemented with a “joyful union.” I would have thought that Evelon’s marriage to the Baron of Duns and Ellenia’s with the Prince of Overland would have been enough. The suffering needs to be complete with taking away my freedom as well.” She shifted the weight of her saddle to the other shoulder, as if the weight of her words was adding to her burden.

“That too heavy for you. Let me take it,” Anzel pleaded with her. “Why do you always insist on carrying your own saddle?”

“It makes me feel like a real dragon rider,” Emeri replied. “Just let me do it. No one will see.”

“Why can’t you be a dragon rider anymore?” Worley wondered.

Emeri sighed, and the crunch of their steps filled the silence. The path led them through a speckled glade of white trees that separated the castle from the animal enclosures. It was a perfect sunny day for the capricious days of planting season. Finally she said, “First Mistress says that I must be married. It is her royal opinion that a prince would not want to marry a dragon rider. I need to settle down and take on more responsibilities.”

Anzel grinned. “Like producing royal heirs?” He was the oldest of the trio, nearly sixteen, and thought he was very worldly.

Flipping back her hair, Emeri retorted, “That’s not the only responsibility I’ll have. I will entertain leaders from all over Tessar. I’ll have to study what foods they prefer and how to greet them properly.”

The three friends arrived at the tall stone building that had a large chimney coming out of the center of the tiled roof. Smoke was curling out of it, but it wasn’t from a fire in the hearth.

A rumble of excitement greeted them as they walked in. “Petal,” Emeri cried, “I’ve missed you. Are you ready for a short trip around the queendom?” Her shimmering pale grey dragon shook its head, sending puffs of smoke up toward the high ceiling. The dragon stalls were huge, as was needed for keeping dragons, and built of special wood that was naturally fire resistant. Petal’s head hung over the six foot gate, and eagerly sniffed her mistress. At the familiar sound, three dragon grooms emerged from the tack room to saddle up their mounts.

Anzel and Worley greeted their dragons with apples they had brought from the main house. The older brother’s dragon, Blade, was dark green, with curly feathers that made a ring around the base of its long neck. Mist was Worley’s dragon, a smaller dark grey dragon with a shorter neck and a tail that had a hard bone shaped like a hammer at its end. The smaller dragons gobbled up the treats, turning their juices into steam as they crunched.

The grooms led the dragons outside and carried over the ladders to help the riders climb up onto the large creatures. Emeri scooted up her ladder with practiced ease and strapped in around her waist and legs. Petal watched her with a large purple reptilian eye, smoking curling out of her nostrils, waiting for her command.

When they were all ready, Emeri shouted in an unprincess-like voice, “Let’s ride!” and a loud whoosh of wings signaled their departure.

As they rose through the clouds, she felt a weight lift from her shoulders. Rushing wind whispered promises of freedom, and crisp fresh air filled her lungs with renewed energy. Dragon riding was her escape from a world she had no control over. To her right flew Anzel and Blade, who was wearing a huge grin. A glance to the left showed Worley holding his reins in one hand, his other on Mist’s neck.

The clouds below them thinned, and she could see the multicolored patchwork of fields surrounding Thorington Castle. For generations the Thorington line had controlled vast holdings of fertile farmland, which ensured their place as the bread basket of Tessar. Far to the south rose the wrinkled mountains of the Bearded Ones, the source of strange tales. To the west the deep blue ocean caressed the beaches of Ingest, while behind her stood the icy tips of the Crystal Mountains. All lovely lands of deep forests and tinkling streams. Only the eastern deserts were barren. From up here, all existed in harmony with no political turmoil or peasant squabbles.

The pulsing rhythm of Petal’s muscled wings reminded her of a pendulum clock, one that was counting her moments until she would have to give up dragon riding. What could she do? She knew that she could enlist the help of her dragon riding club, but to do what? Could she hide Petal somewhere with another rider’s help, and sneak away to ride as much as she could?

She knew in her heart it wouldn’t be fair to her spirited dragon to keep her secreted away. And she wasn’t sure how much sneaking away she’d be able to do once she was a royal wife. But she knew one thing — there was no way she was going to sell her dragon. If she couldn’t find a way to keep her, there was only one thing left to do.

Emeri would ride her back to the land of her dragon’s hatching in the Crystal Mountains and set her free.